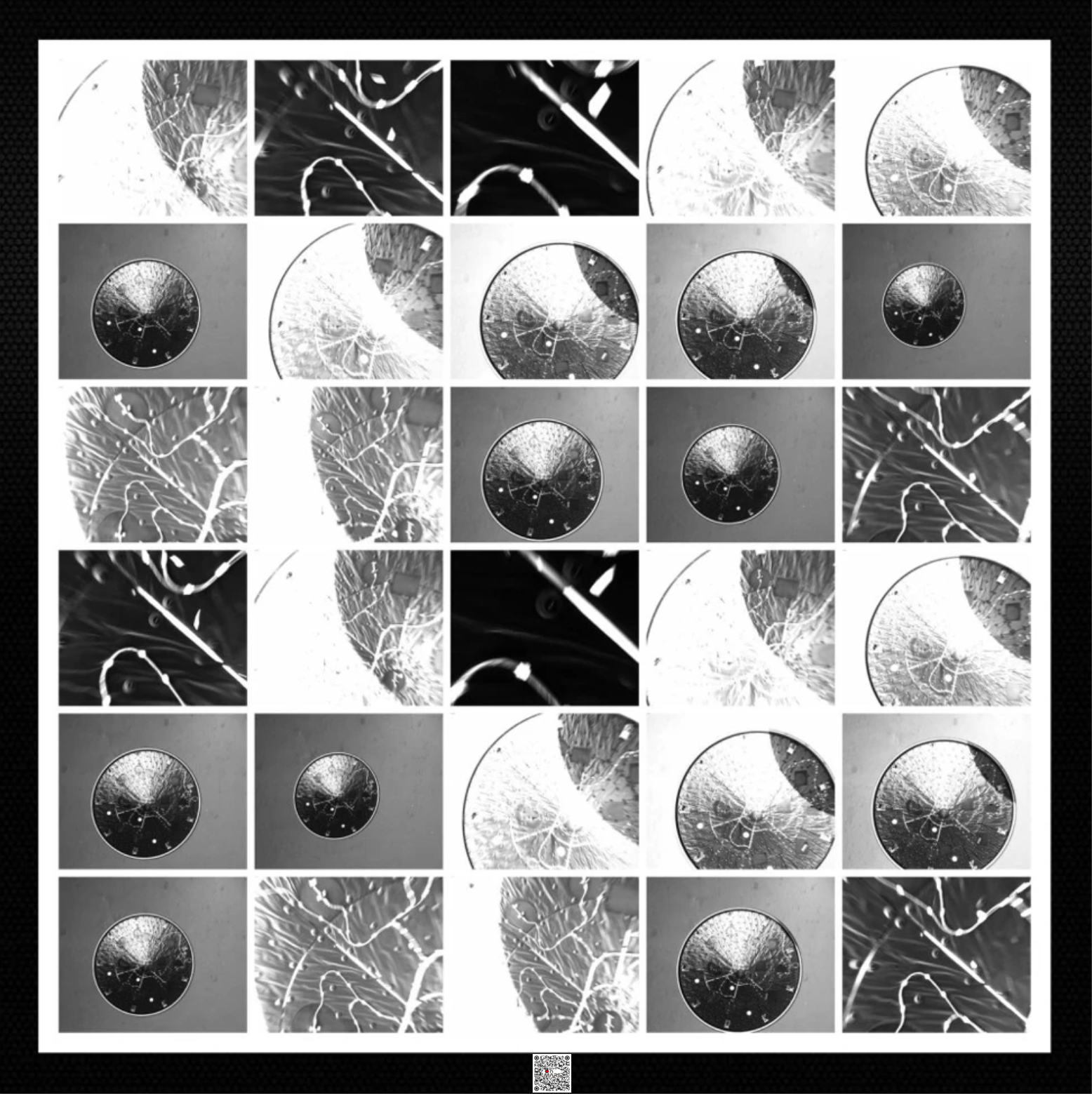 Back to the news

During the ‘Rencontres du Ciel et de l’Espace’ event which took place in Paris in November 2021 in Paris, CASSIOM had the pleasure to meet onMARS (https://www.onmars.art/) which exhibited art prints created by the Perseverance rover from the planet Mars

On February 18, 2021, NASA’s PERSEVERANCE rover successfully landed on MARS. The rover and its artificial intelligence took incredible photos, which assembled in a format of 30 mosaics form beautiful works of art taken from MARS.

As you may have heard, the Perseverance rover built by NASA (USA) and ESA (Europe) has been driving on Mars since February 18, 2021.

This rover is equipped with 17 cameras that it used to film its descent to the red planet as well as its first steps on the Martian soil. Every day, it takes new photos that are sent to Earth. Whether the photo is “successful” (instrument, rock; landscape) or not (black, gray, yellow or white square), the photos are published in the order they are received.

The art prints offered by onMARS (https://www.onmars.art/)  are the result of the assembly of time series of photos taken by the rover, and respect the order in which these photos were captured, sent, received, processed and published here on Earth.

One could therefore say that the artist of this view is the Rover itself. By triggering his shot, the Rover (the artist) has indeed chosen the subject, the moment, the angle, the framing, the luminosity and the object of the photo. The only subjective (because human) artistic choice was to select a specific time series that defines the order of presentation of the photos in these magnificent prints.

Beyond the Martian landscapes, we see mostly abstract and poetic images of parachutes unfolding like a flower blooming, works of art of the Earth from Mars, macro photos of the shield falling on the Martian soil… All this beauty makes us think that these prints are probably the first contemporary works of art created by a robot AI on another planet more than 62 million kilometers away.

This is simply the first extraterrestrial artificial intelligence to produce ART on MARS. 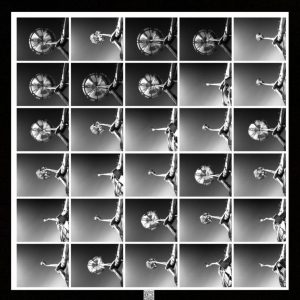 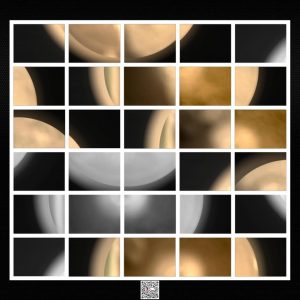 Subscribe to our newsletter, you will be the first to be informed of our new design and innovation, news and latest space exploration articles and special offers. Thanks to your registration, never miss CASSIOM private sales invitations!
back to top